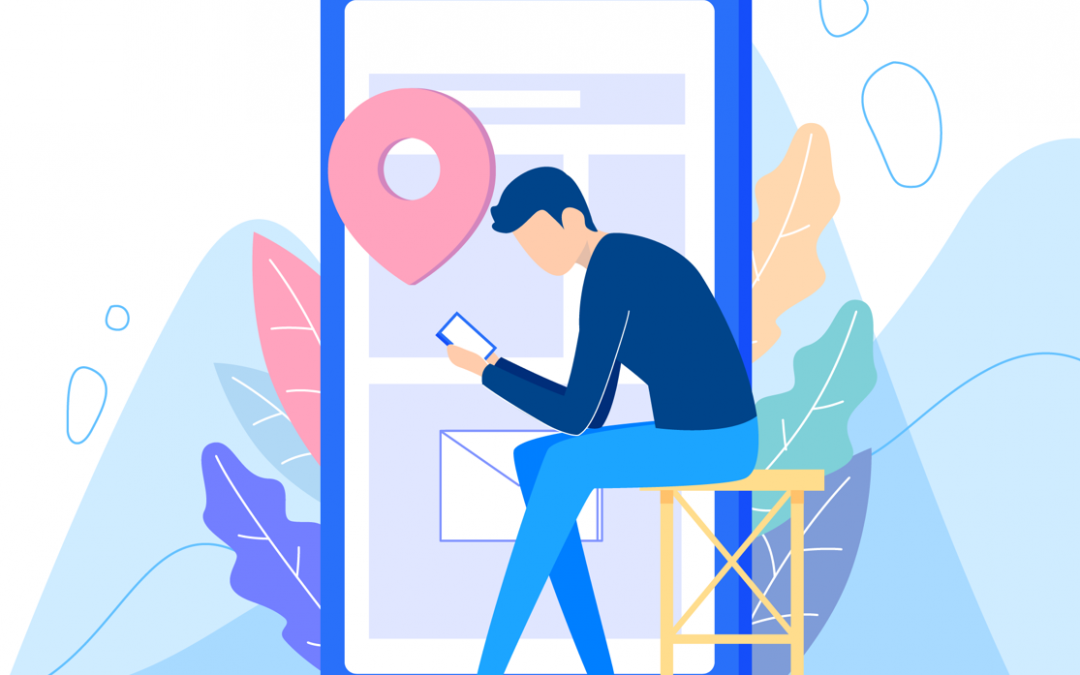 Just about everyone has a favorite emoji. Whether it’s one you use all the time or an icon that just really resonates with you personally, emojis are very much a part of social media and the digital landscape as a whole. We use them in texts, snaps, and Facebook statuses. They’re seen in mainstream marketing, and most email services like Gmail and Microsoft Outlook have their own versions of the popular icons. There’s even a whole website devoted to the cute icons.

A recent study conducted by Quintly, a social media analytics company, revealed that nearly half of the posts on Instagram during the first half of 2019 used emojis in the captions. And while their findings also discovered that more emojis usually resulted in higher engagement, it may not be the way to go if you want your social media to be inclusive and popular.

When someone uses a screen reader or text-to-speech program to read an emoji, they hear the assigned description for that icon. Instead of seeing the 😋 emoji, their accessibility program says “Face Savoring Food” or “Smiling Face Licking Lips” depending on the platform they’re using.

This means that if you’re someone who is partial to typing consecutive emojis, changing the color on customizable icons, or using emojis in the middle of posts or tweets, you’re slowing down the experience for the visually impaired.

Your Instagram caption 🦹🏼😱⭐️🍿🎬⭐️ for superhero movie night on the quad is fun and visually appealing. However, all anyone using a screen reader hears is “Supervillain: Medium-Light Skin Tone Face Screaming in Fear Star Popcorn Clapper Board” and that’s a lot to digest in a single sitting.

If you want to keep your emoji usage accessible, be sure to:

If you’re not sure what kind of description a particular emoji icon has been assigned, check out emojipedia.com. The site has every emoji’s description for multiple platforms and devices as well as the info for icons with custom colors. It’s also the best way to stay updated on when new emojis are being released, like the long-awaited accessibility icons.

*Alexa Heinrich is the Social Media Manager for St. Petersburg College in St. Petersburg, Florida after previously working as a Content Marketing Specialist for City Colleges of Chicago. Outside of her social media job, Alexa is also a graphic designer, paper nerd, and octopus enthusiast. She lives in Treasure Island with her cat Serif. * Twitter | Instagram | LinkedIn
google-site-verification=H3fH7hh1cwluW-mF-sIT6epR6vsxl-lhlT3zT3s5goY